Gain insight on the area’s hottest neighborhoods and what makes them unique. View all homes for sale quickly, easily and just a click away. As the area specialist be sure to contact us for any specific questions or needs you have - making the home buying process easy. 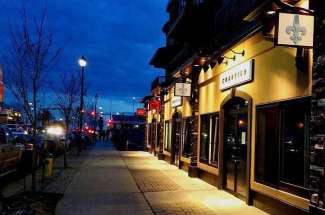 Home to less than 20,000 residents, Beaumont is nestled in Leduc County, Edmonton Alberta. The city is currently rated as one of the fastest-growing communities in Canada, and it’s just 9km east of  ... Details 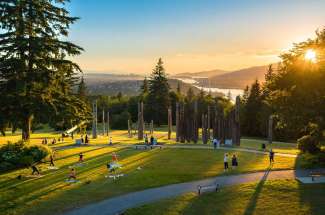 Burnaby is home to more than 200,00 people, making it the third largest city in British Columbia. The city is nestled between the urban areas of Surrey and Vancouver. Compared to several other cities  ... Details 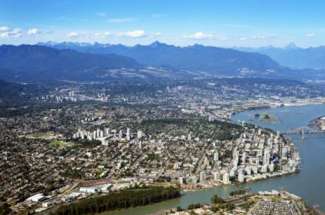 Coquitlam is nestled in the heart of Metro Vancouver. The city is home to about 140,000 people making it the sixth largest municipality in Metro Vancouver. Along with Port Moody and Port Coquitlam,  ... Details 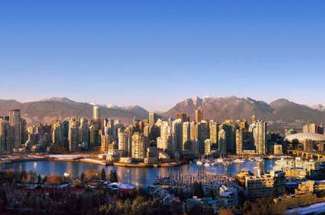 Nestled at the delta of the Fraser River, Delta is about 27 kilometres away from Vancouver and the city is the largest municipality in the Greater Vancouver Regional District. The city is home to  ... Details 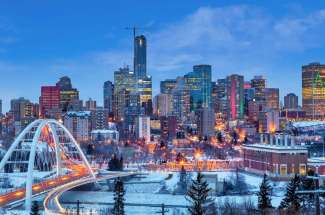 There are no boring moments in Downtown Edmonton. If you enjoy spending time in a vibrant atmosphere with an exciting mix of retail, office, residential, and warehouse space, moving to Downtown  ... Details 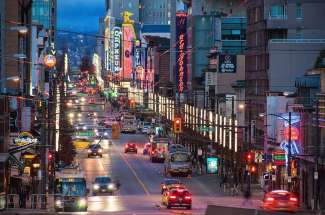 Downtown is Vancouver’s prime business district. Known for its remarkable location next to the beaches, oceans, and mountains, Downtown Vancouver is also famous for its beautiful gardens, parks, and  ... Details

Edmonton is the capital city of the Canadian province of Alberta. Edmonton is on the North Saskatchewan River and is the centre of the Edmonton Metropolitan Region, which is surrounded by Alberta's  ... Details 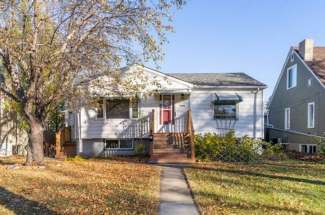 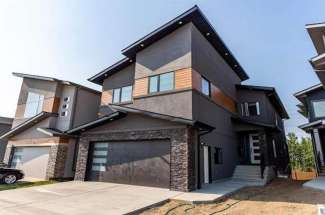 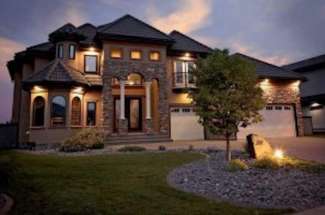 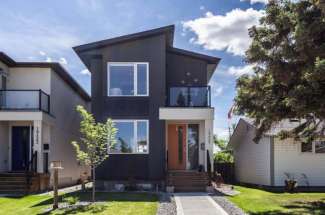 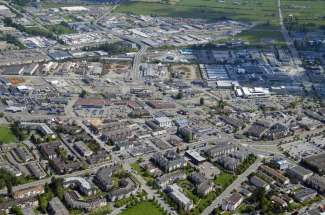 Nestled between Surrey and Abbotsford, Langley City is one of the 23 municipalities that constitute Metro Vancouver. Famed as Canada’s horse capital, Langley is less than an hour’s drive to Vancouver,  ... Details 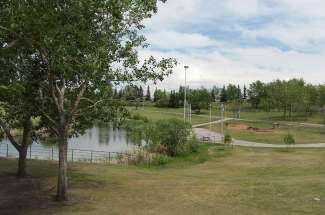 Mill Woods is home to more than 100,000 people. Nestled in Southeast Edmonton, Mill Woods is made up of eight neighbourhoods. The city is more affordable than several other cities on the south side.  ... Details 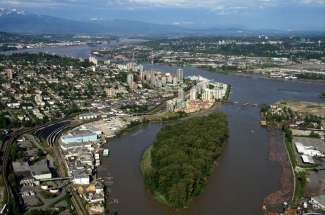 New Westminster is one British Columbia’s largest marketing and industrial centres. The city is home to more than 70,000 people and its one of Canada’s busiest ports and a major rail junction. New  ... Details 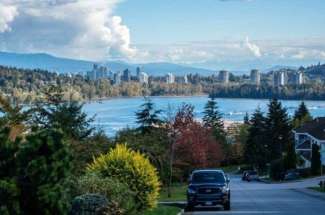 Port Moody, known as the “City of the Arts”, is one of the cities in British Colombia nestled at the head of Burrard Inlet, 20 km east of Vancouver. Rated as one of the growing waterfront locations,  ... Details 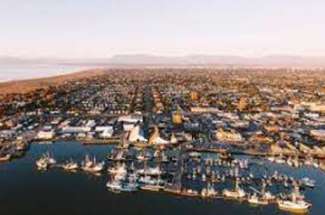 Richmond is one of the most diverse cities in British Columbia, making it a remarkable melting pot of culture. The city is nestled in the site of Vancouver International Airport and directly across  ... Details 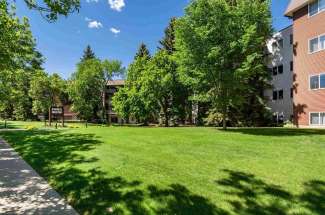 Riverbend is nestled in the southwest area of Edmonton, Alberta. The city is divided into two major parts, East and West of Terwillegar Drive. Riverbend is known for its natural scenic beauty, walking  ... Details 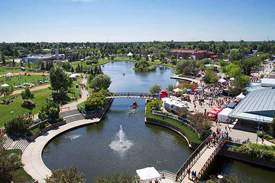 Nestled east of Edmonton, Sherwood Park is a large community in Alberta, located within Strathcona County. Sherwood Park's small-town feel makes it easier for residents to enjoy a comfortable  ... Details 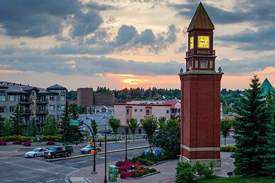 St. Albert is located just minutes to the northwest of Edmonton. The city provides residents a remarkable quality of life including a secure, small-town atmosphere alongside access to anything they  ... Details 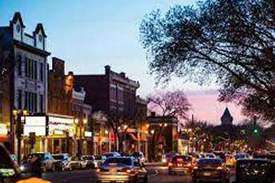 Nestled in the core of Alberta, Strathcona County is famous for being a giant in Canada’s Agricultural business ventures and petroleum industry. The county is a distinct municipality that integrates a  ... Details 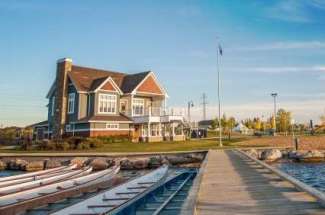 If you’re interested in moving to any of the perfect family neighbourhood in Edmonton, Summerside and area should be at the top of your list. This neighbourhood’s housing options are not only  ... Details 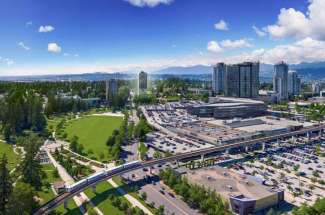 Surrey is British Colombia’s second largest city nestled in the part of greater Metro Vancouver.  This beautiful city is the perfect blend of natural beauty and urban convenience. Surrey is  ... Details 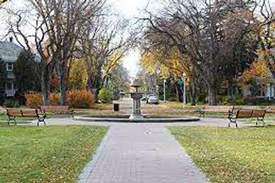 The University Area neighborhood refers to the entire area that surrounds the University of Alberta. These are neighborhoods closest to the university’s main campus including Strathcona, Windsor Park,  ... Details

Vancouver, a bustling west coast seaport in British Columbia, is among Canada’s densest, most ethnically diverse cities. A popular filming location, it’s surrounded by mountains, and also has thriving  ... Details 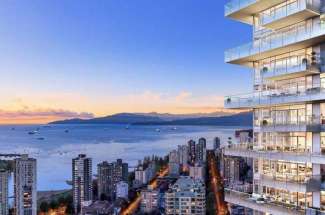 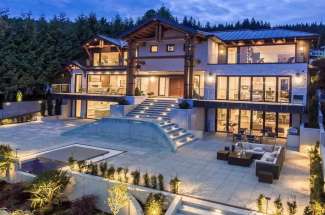 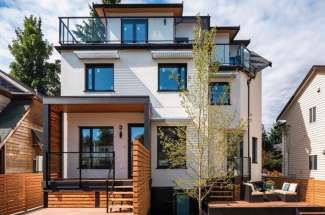 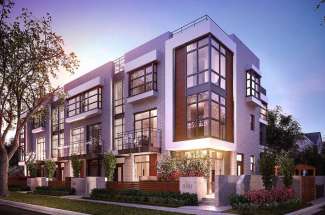